We promise we will not spam you.
angular 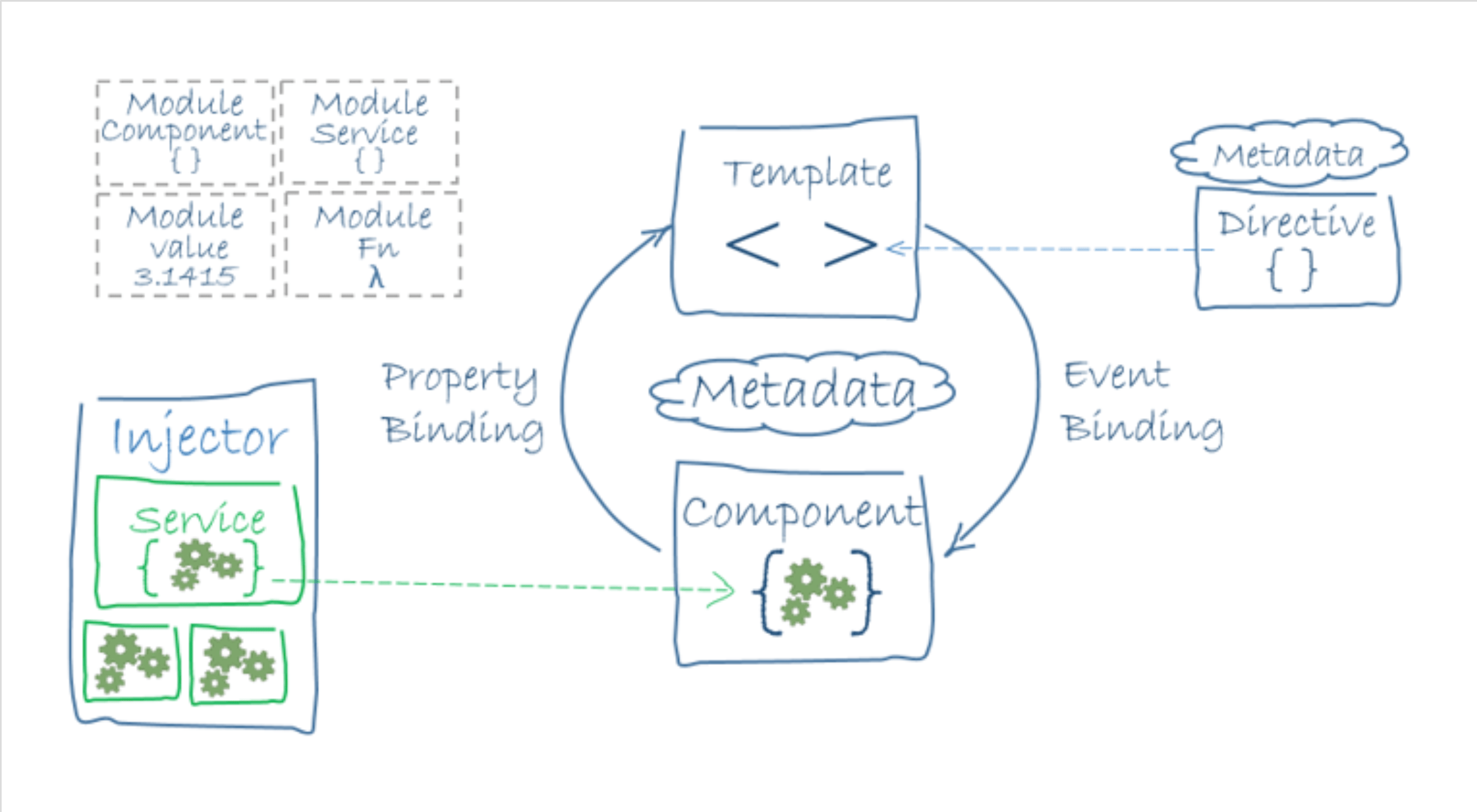 Note: This article is the continuation of the Angular series, if you have not read the part 1, head over to here.

In this we will be covering architecture of Angular framework.

Story of Angular revolves around 3 major building blocks i.e. NgModules, Components and Services. NgModules provides a context to the Angular Components which in turn uses Services for providing shared data or specific functionalities to the components. 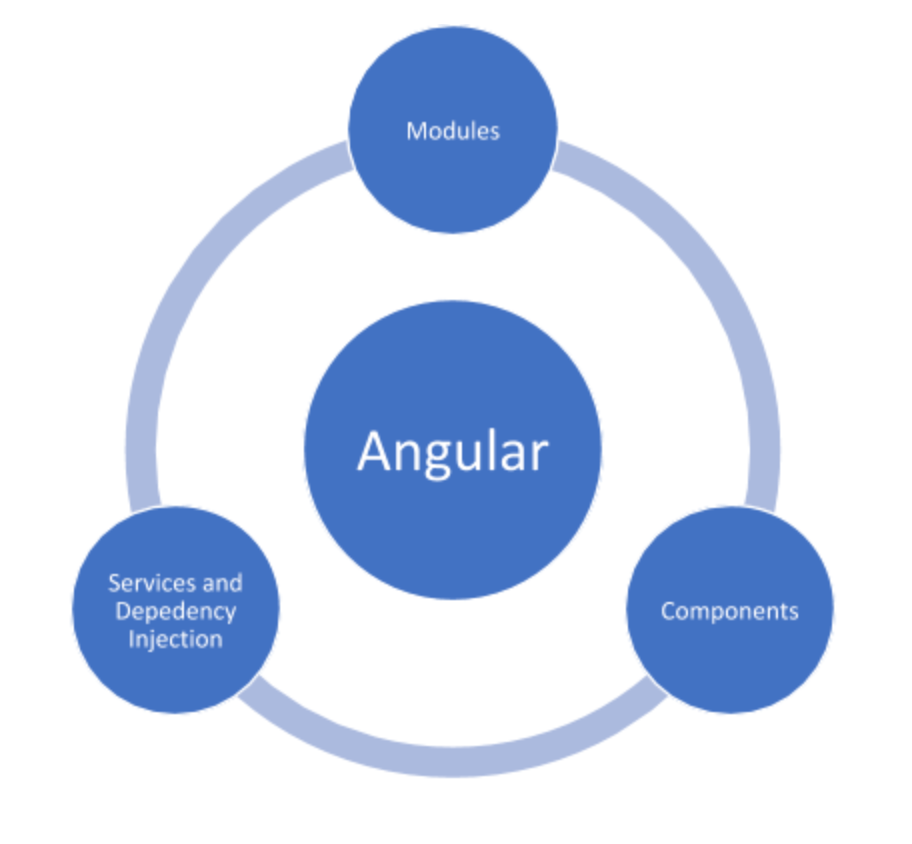 As I am a .Net Developer, I can relate Angular modules to Namespaces in C#. As namespaces allows us to control the scope of methods and classes in .Net Applications, similarly Modules allows us to maintain the components and services in Angular. We can register any number of components, services in a NgModule.

An Angular application must have one root module which bootstraps it by specifying the root component to be rendered on the browser. Similar to namespaces, Angular Modules can also import other modules to use their functionalities.

In Angular, we can use the following command to generate new Module:

@NgModule() decorator is used for declaring a class as Angular Module. It specifies different properties of the module like declarations, service providers, imports, exports etc. 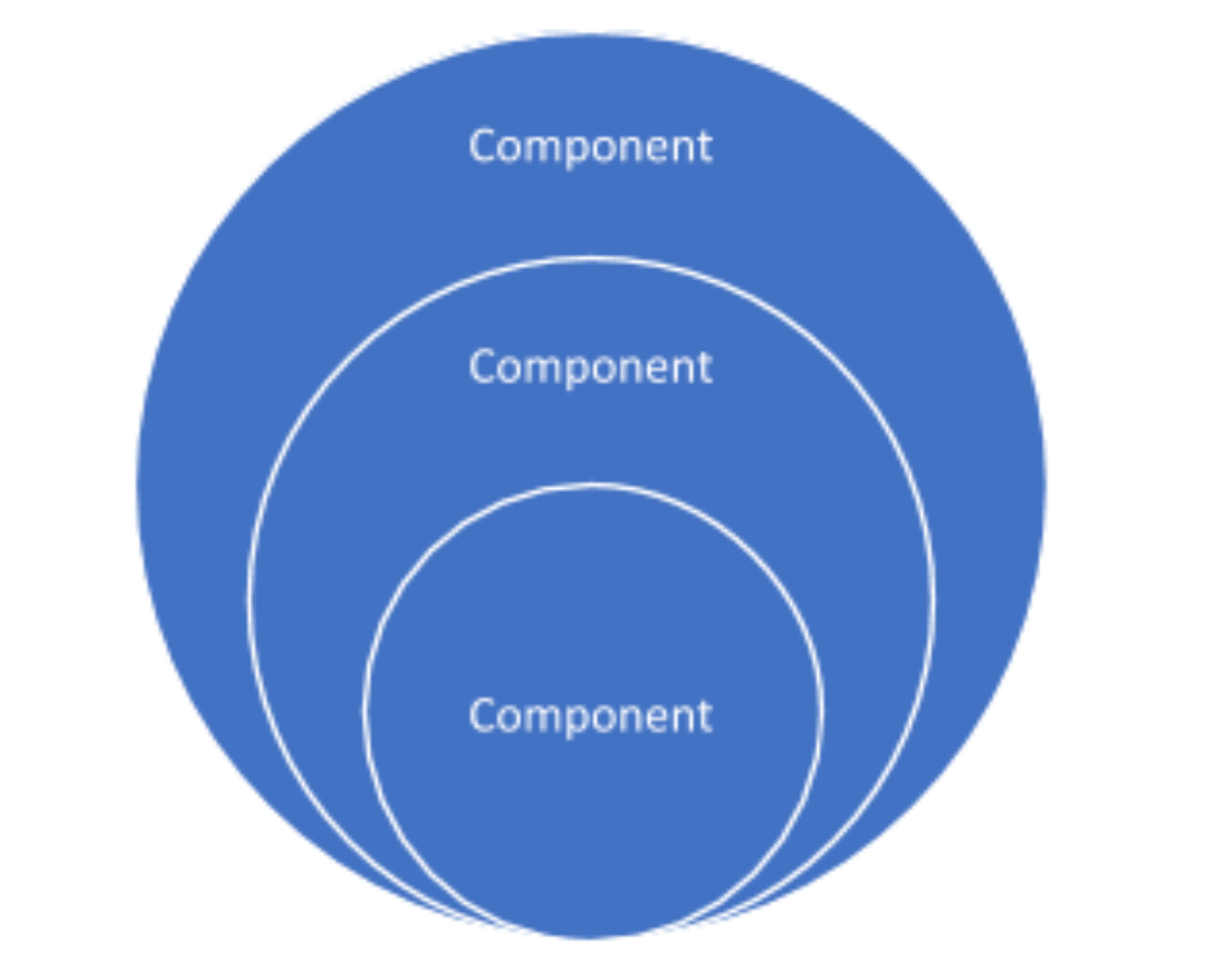 As Angular is written in Typescript, each of its component is associated with a class which contains all the data and logic behind this component. Along with that, a component also has a HTML file which describes the UI of that component that will be rendered in the browser.

In Angular, we can use the following command to generate new component

This will generate 4 files as shown above.

@Component() decorator is used for declaring a class as a component and it specifies the template and other related metadata of that component.

But what if the same data and logic is also a part of some other component? Do we really duplicate the same in both the components? As we are good programmers, I think we don’t do that. So, what’s the solution for this?

Services provides us the shared access to data and logic across multiple components which is then injected in the components using Dependency Injection.

Its very easy to create a service in Angular using this command: 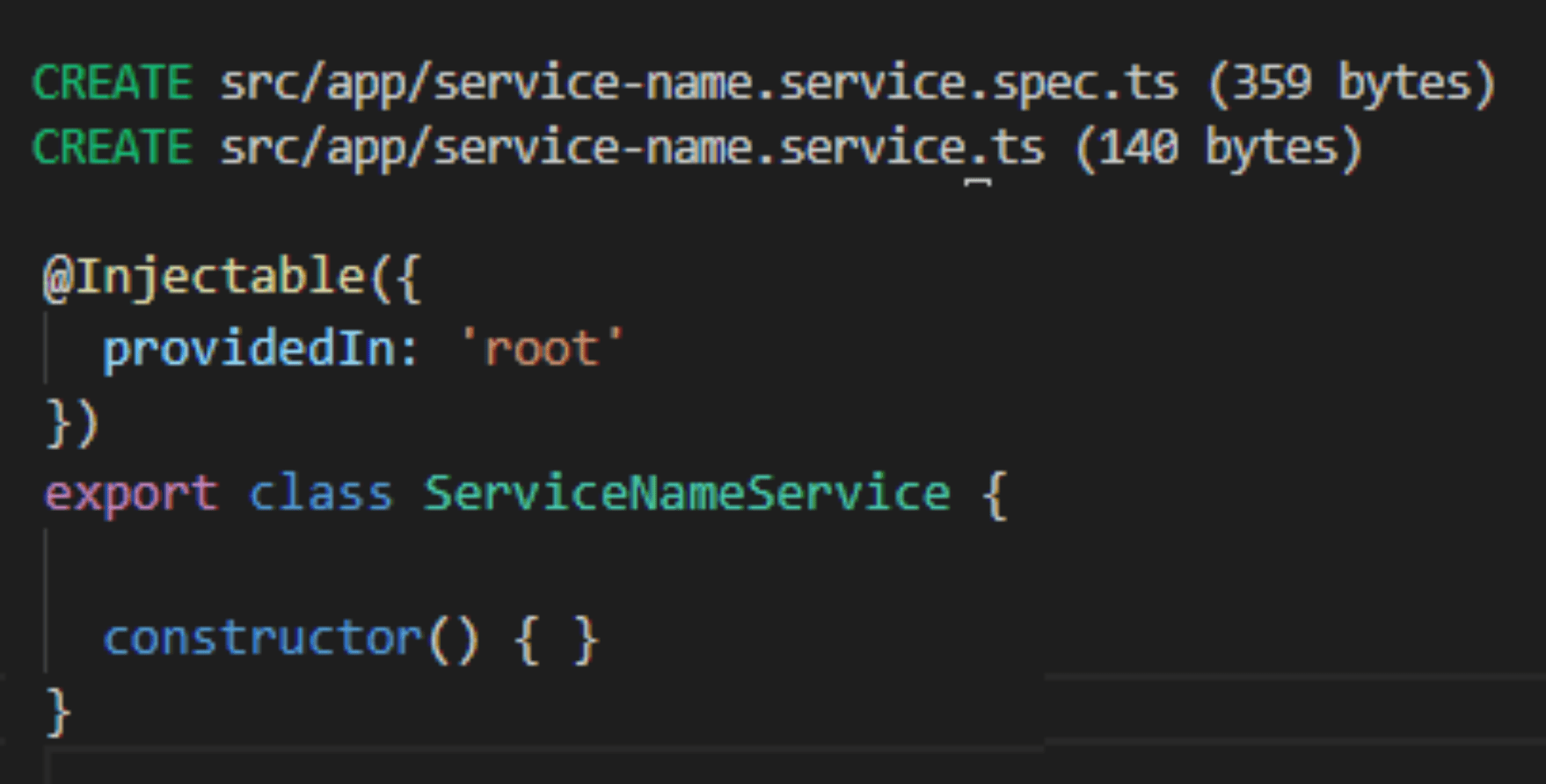 Don’t worry about the ‘spec.ts’ at this time. This file is mainly used for testing purpose.

Notice, @Injectable() decorator above the service class. It specifies that this service is Injectable in the components using Dependency Injection.

Let’s talk about another important concept in Angular i.e. Component Interaction. Components can share data either by using common service or by parent-child communication. 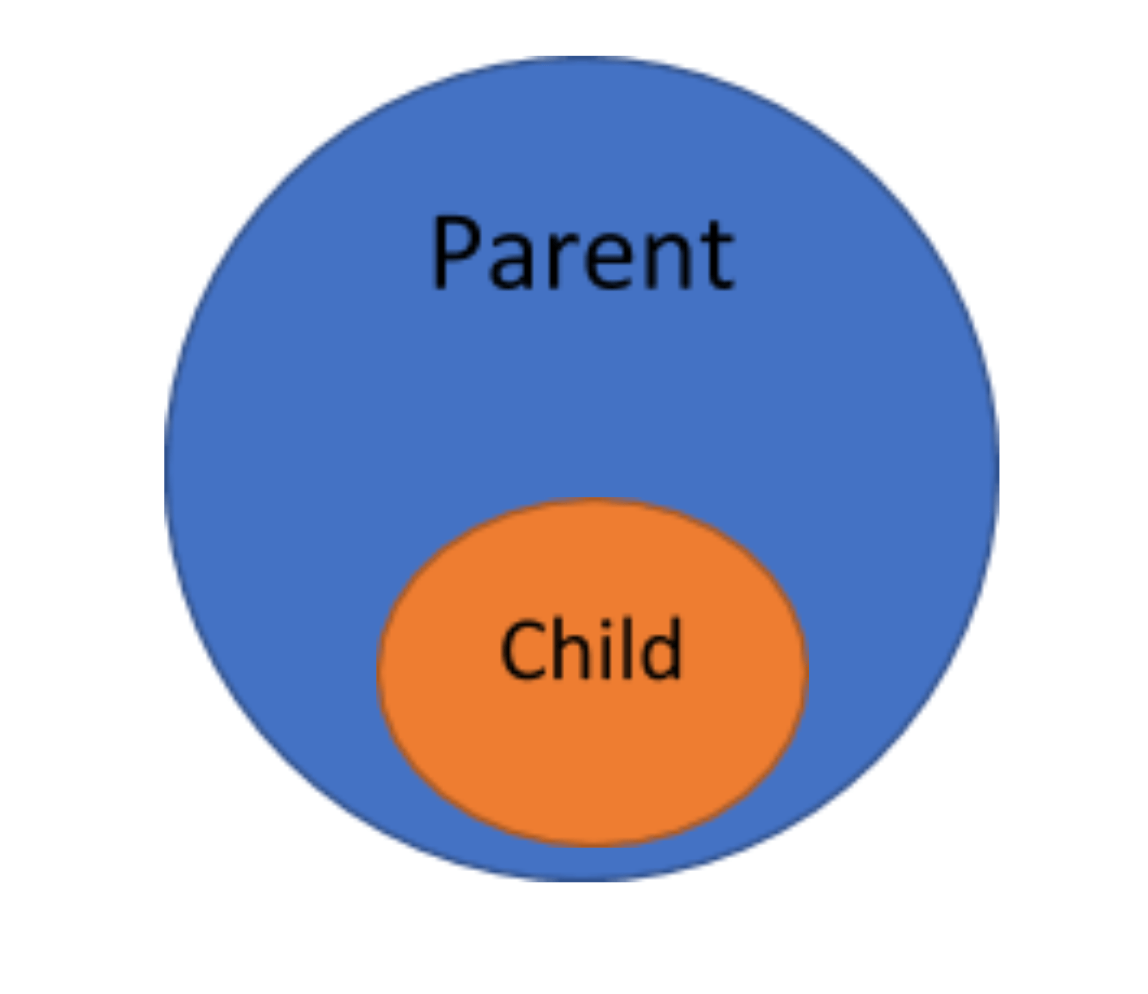 Now let’s have a look at how parent and child components communicate. Following are the two ways of component communication:

In real world applications, we must need to pass data from parent component to child component. Let’s see step by step how we can achieve this.

@Input(): This decorator is used to get the data from the parent component.

Once you create the components, look at the code snippet of the child component (child.component.ts)

Here, we have created an Input variable in child component. But wait, from where the value of this ‘messageFromParent’ variable be assigned?

Yes, you guessed it Right 😊. This variable will be assigned by its parent component as this is a Parent-Child interaction. 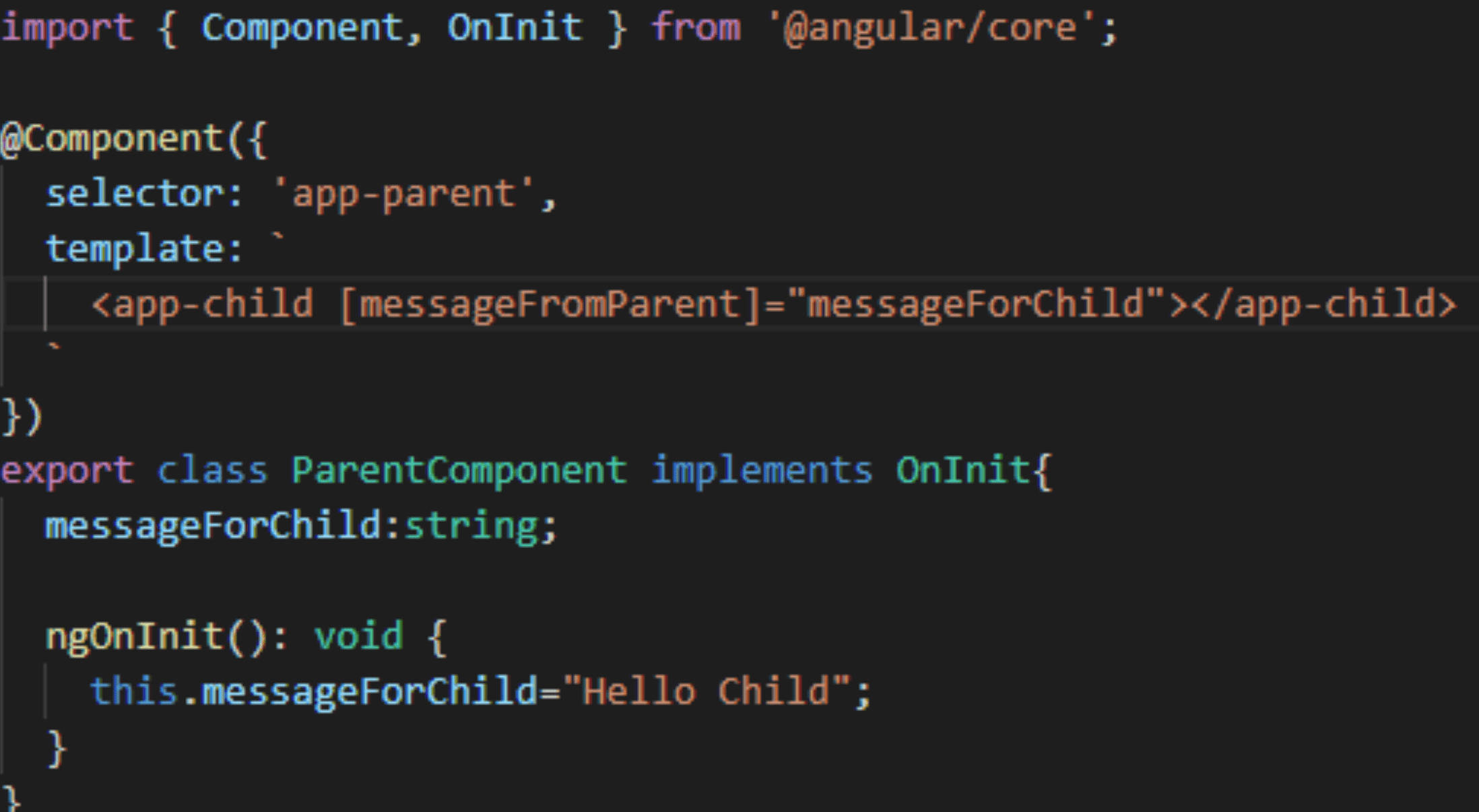 Notice, we just passed the value in ‘messageFromParent’ Input property of child component using a variable of parent component.

Now, when we run our application, we can see the following output:

Look it’s so easy to send data from parent to child. 😊

‘Event Emitter’ is majorly used in Angular to emit the events to the components. Components use these events to perform the necessary function. 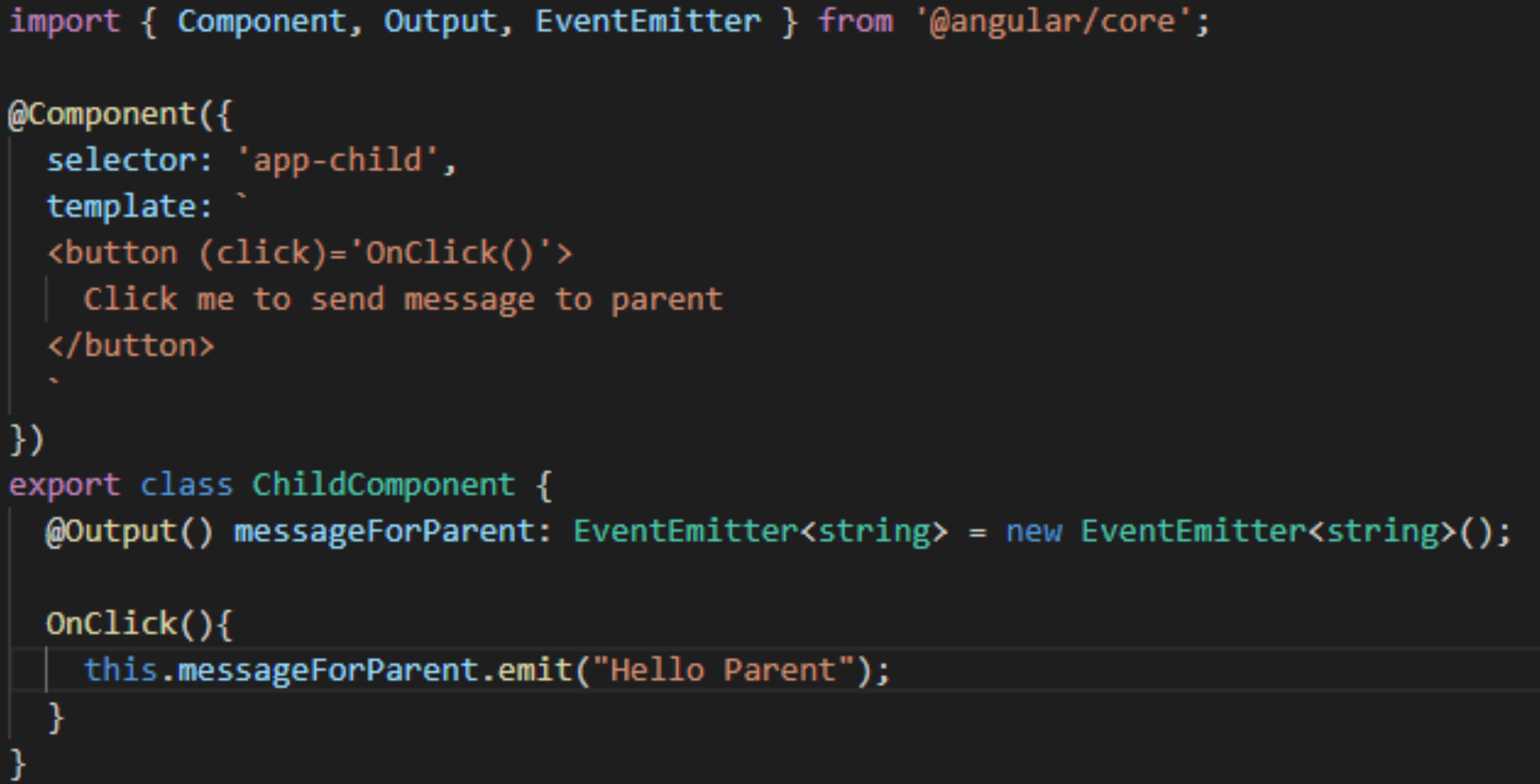 Here, I have added a button which on clicked will emit an event with a message ‘Hello Parent’ to its parent component using ‘messageForParent’ @Output() variable.

Let’s look at the parent.component.ts file 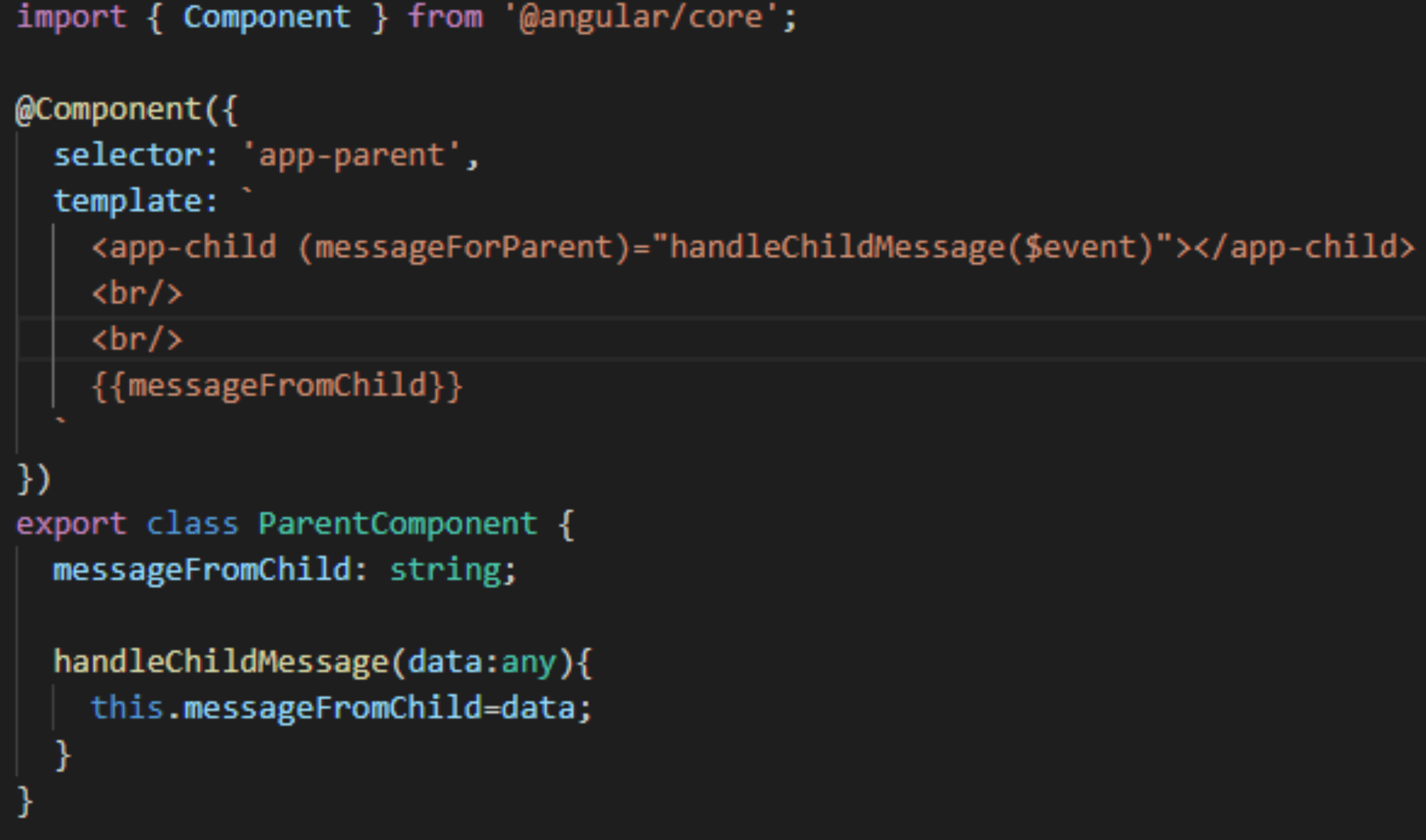 Notice, we bind the ‘messageForParent’ event with a function ‘handleChildMessage($event)’ to handle the event raised by child component. ‘$event’ represents the data which is emitted by the child component.

After, running the application and once we clicked the button, we get the following output:

So, now we have seen how components communicates with each other in Angular application.

Please share with other if you can, this motivate us to write more. 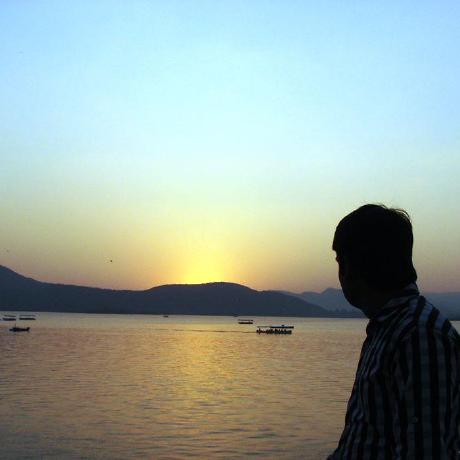 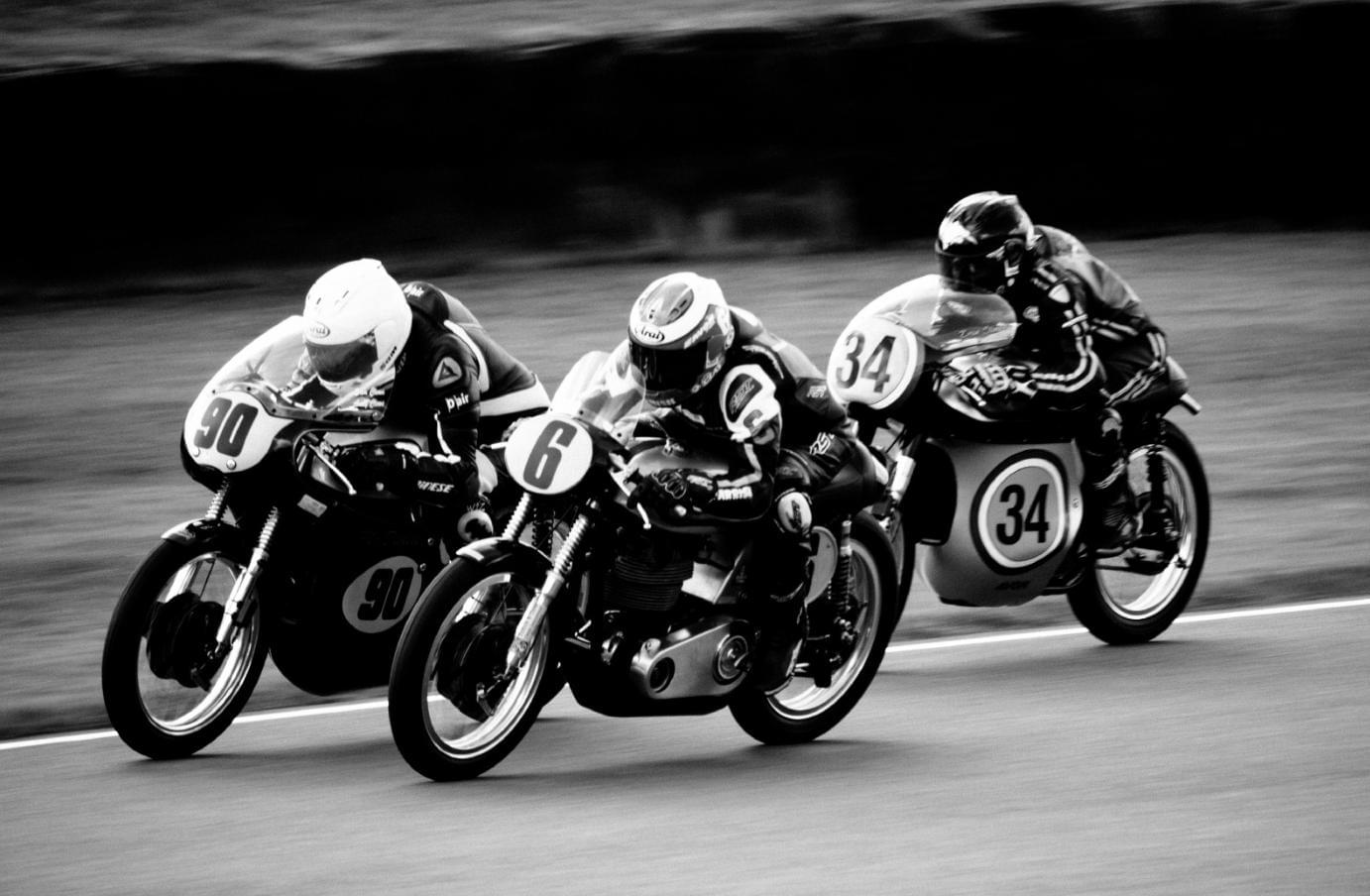 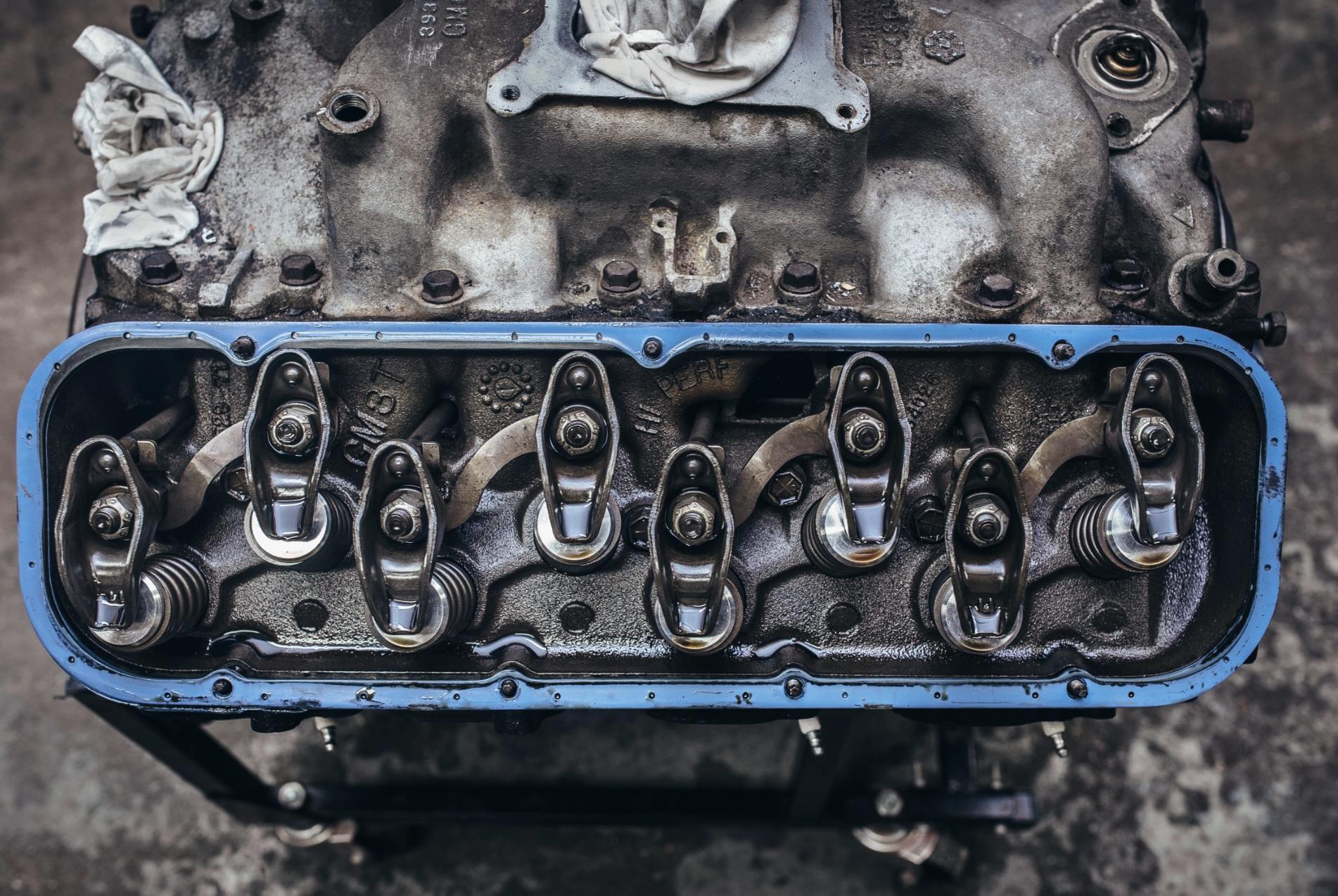